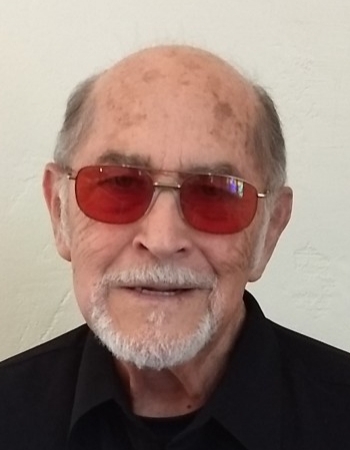 The term deacon comes from the Greek word diákonos meaning servant or minister. It appears at least 29 times in the New Testament. The position or role of deacon was developed in the early church primarily to minister to the physical needs of the members of the body of Christ. The role of Deacon encompass both male and female members of the church.
The Apostle Paul greets friends in Romans 16:1-2 (NTL) “(1) I commend to you our sister Phoebe, who is a deacon in the church in Cenchrea. (2) Welcome her in the Lord as one who is worthy of honor among God’s people. Help her in whatever she needs, for she has been helpful to many, and especially to me”. Phoebe is thought to be the first Female Deacon. Paul refers to her both as a (in the Greek “diakonon”) or “Deacon” and as a helper or patron of many.